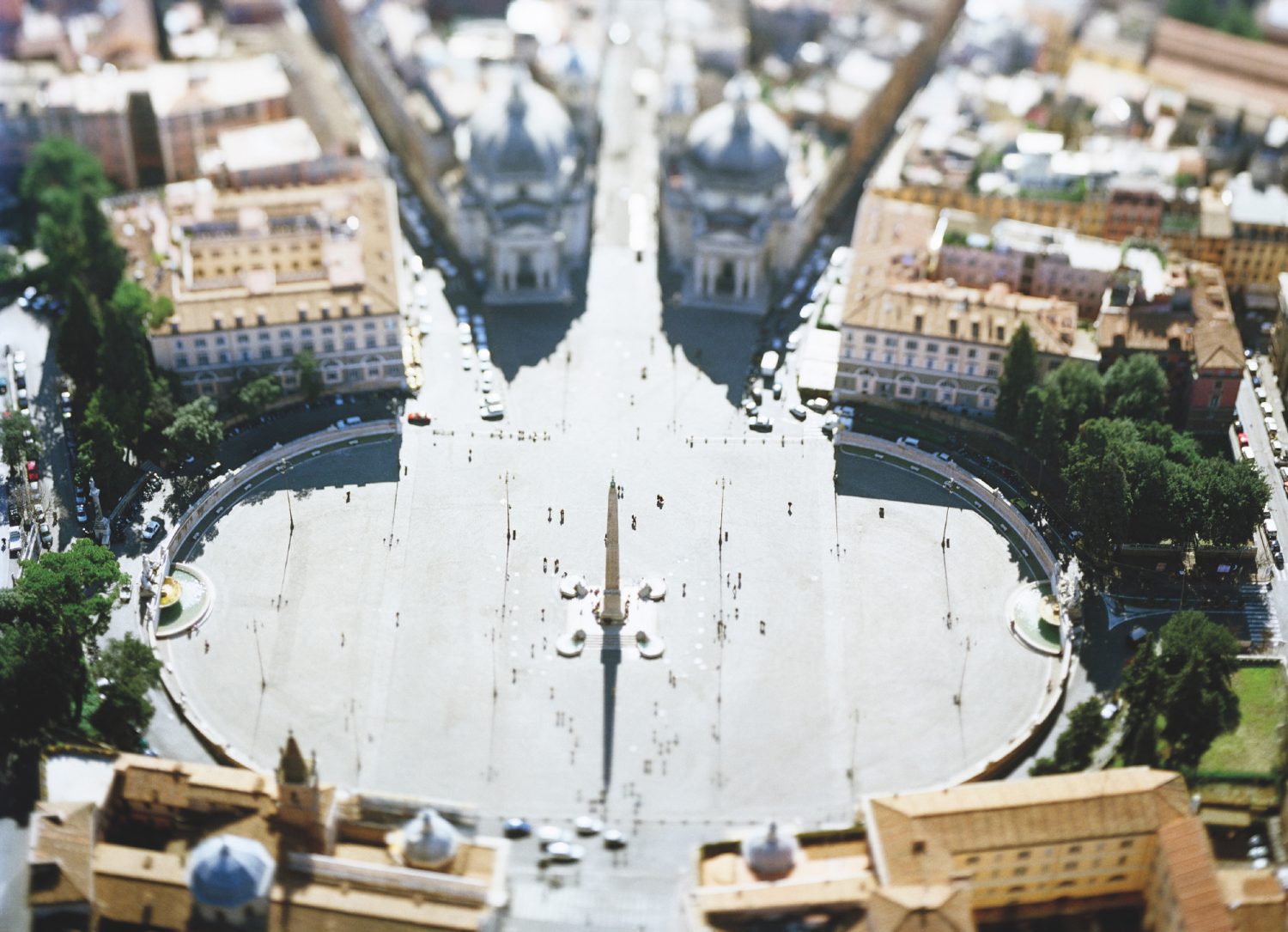 “From Utopia to reality”

“Seductive or frightening? The gentrification and revitalization of contemporary cities of Poland, Germany and Austria”