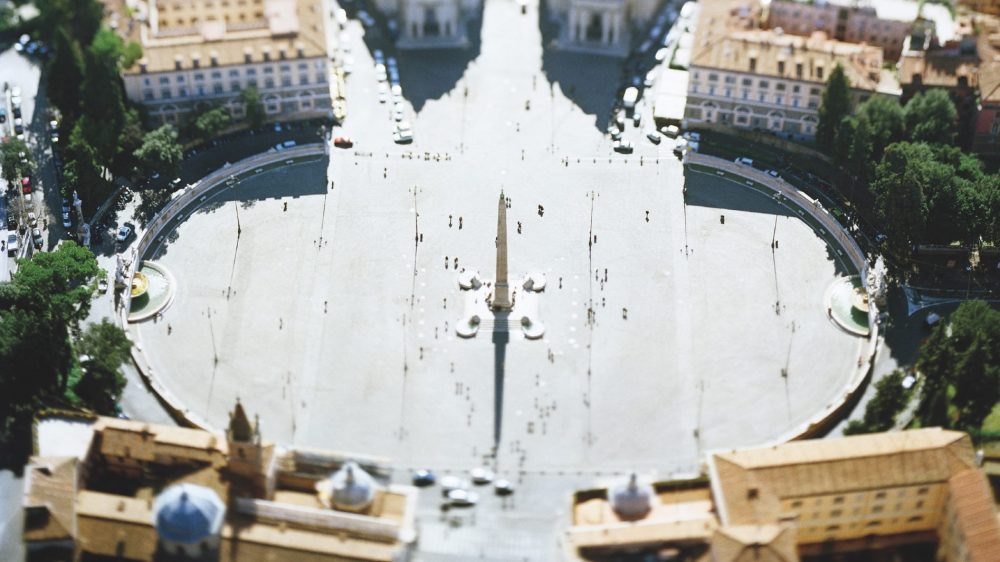 “From Utopia to reality”

The first discussion, inaugurating a series of debates dedicated to cities similar to Nowa Huta – planned from above, develops a reflection on their ideological, cultural and historical leaven, as well as contemporary forms into which they are evolving. How did their visual culture change and adapt to the new context in these conditions? Dunaújvaros, Poruba, Dimitrovgrad, New Belgrade, and New Zagreb were created in the spirit of socialist realism, while on the wave of capitalist industrialization completely new cities or districts were built, as in the case of Charleroi. After the economic and social upheavals, these various places now require a new political commitment that connects the public and private sectors. What will these old-new cities look like in the future?

Modernist architecture in the first half of the Twentieth Century accelerated the process of renovation of European cities, “soaring” in some cases, while creating a process of urbanisation with a new residential and planning perspective in others. In Italy, we saw the establishment of new neighbourhoods such as EUR and the creation of urban patterns with architectural structures absolutely innovative from the point of view of liveability and technological progress. It can be argued that such changes in the process of urbanization derive from a new State-Form of authoritarian states emerging all over Europe, like in Italy, Germany and the Soviet Union, which are somehow competing with each other for a new concept of city and social gathering, like in the case of the city of Nowa Huta in Poland. The Italian Institute of Culture in Krakow is hosting a roundtable led by architect Luigi Valerio, Professor Luca Palmarini, who is presenting his book on Nowa Huta, and the Director of the Italian Institute of Culture Ugo Rufino.